The John W. Weeks Bridge, usually called the Weeks Footbridge (or simply Weeks Bridge), is a pedestrian bridge over the Charles River connecting Cambridge, Massachusetts with the Allston section of Boston. John W. Weeks was a longtime U.S. Representative, and later Senator, from Massachusetts, as well as Secretary of War in the Harding and Coolidge administrations. 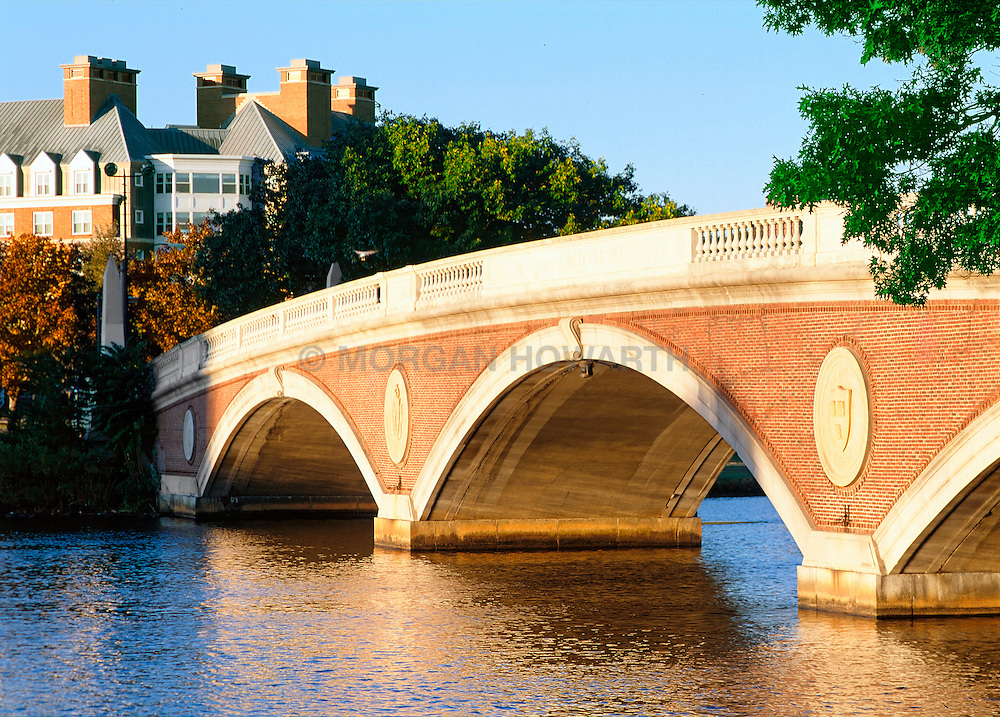